This is an expanded version of a post that first appeared on The Muffin. 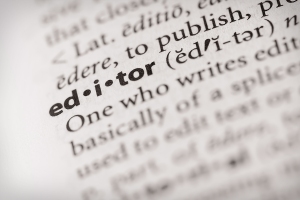 There’s only so long, isn’t there? There’s only so long writers can tell ourselves that it’s just an unlucky streak, or that our preferred genre just isn’t popular right now. When that moment comes… when ‘so long’ becomes ‘too long’… it’s time to just do it. Just pack up the draft that came screaming out of you like offspring, work out the Velcro on your wallet, and hire yourself an editor. Someone to help seal up your plot and tone down your hyperbole.

That’s what I did after a few millennia of rejections, and I haven’t regretted it for a microsecond. I am writing again.

END_OF_DOCUMENT_TOKEN_TO_BE_REPLACED 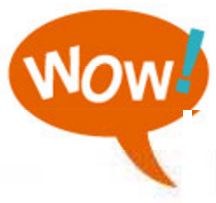 Well, I didn’t quite manage to place in this round, but my Flash Fiction piece, Damp Courtship, achieved an Honorable Mention. I will post a link here if it appears elsewhere. In the meantime, enjoy reading these winning entries. I find that one per day works well!

Earlier in the year, I posted this series exploring some of the classic advice to writers: you know, ‘Show, Don’t Tell,’ ‘Describe your Setting,’ and other well-meaning contradictions that make writing so much more baffling. It’s a continual struggle to know how far to take this advice—a tightrope act worthy of Barnum & Bailey, in the days that we still loved the circus.

I have decided that a better way to put the advice to ‘Write What You Know’ might be, instead, to ‘Incorporate What You Know.’ It lacks the zing of a catchy slogan, I realize, and it relies on a three-syllable vocabulary… but I caught myself following this advice when writing one of my recent novels. In my humorous adventure, Driven, targeted DMV driving instructor David Bosley (‘Deebo’ to his dangerous-driving students) grapples with a past that is pieced together in a series of prologues to several of the chapters.

What I discovered, as I wrote these, is that I was recognizing more and more of my past. Unlike Deebo, I’ve never been caught up in a conspiracy involving a federal agency, but he and I still share a few experiences, like this one: 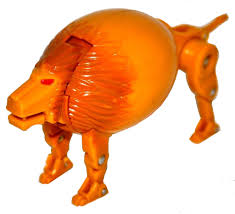 When I was being held prisoner in my childhood Sunday School, the latest in a stream of youth leaders, Margy Chapman, tried to teach us the parable of Daniel and the Lion’s Den. Margy had made the mistake of trying to approach us as a ‘cool’ equal, allowing us to call her by her first name, hard ‘g’ and all, and ultimately evoking our predatory nature as children. It was only many years later that I began to appreciate the effort she was making.

“Daniel knew,” she promised us, then raised her voice slightly to compete with our disinterested chatter. “He knew that the Lord would protect him from the lion, so he did as the Romans asked, and…”

“How did he know,” Bertie clarified with exaggerated impatience, “that God would protect him?”

END_OF_DOCUMENT_TOKEN_TO_BE_REPLACED 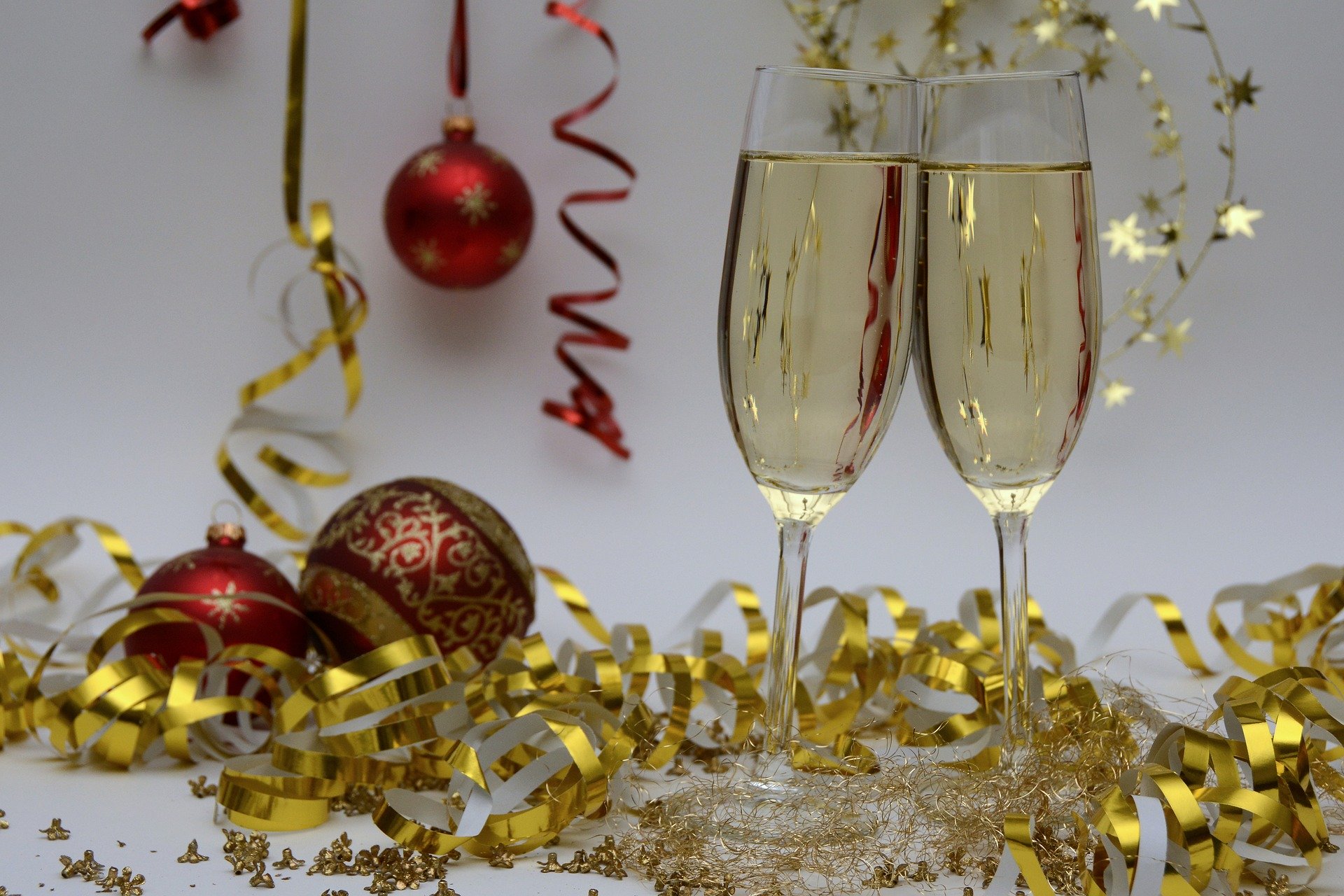 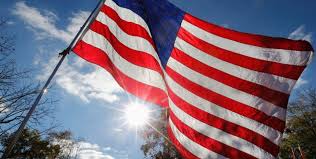 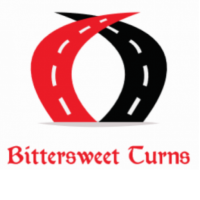 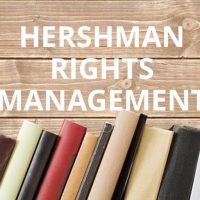 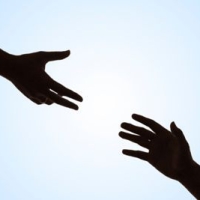 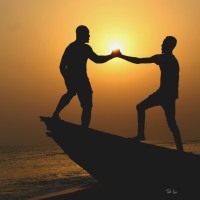 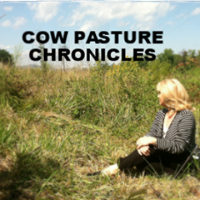 The Art of Blogging